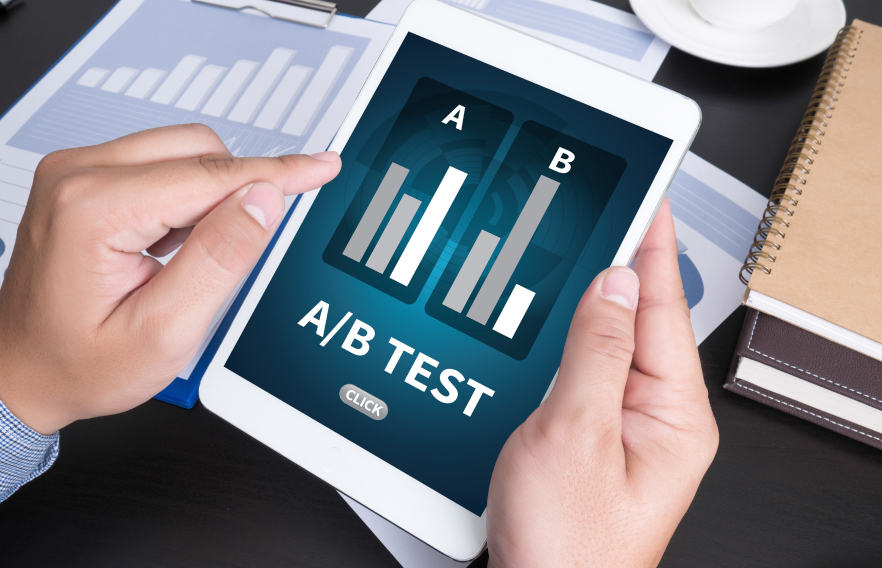 In the previous blog on AB Testing workflow, we delved into experimentation and statistical testing basics. In this blog, let us explore:

What is Novelty Effect?

The outcomes of the AB experiment can either be an actual effect due to the feature or the novelty of the feature.  Novelty describes the desire to check out the new change that tends to diminish over time.

Initially, users might have checked out the image slider feature as it piques their curiosity since it is something new and different. As a result, this might show high user engagement due to several clicks. But after the initial days, users tend not to interact with this feature as it consumes much effort and would instead check out web result pages.

Novelty Detection Techniques: Run the testing/experiment for a longer duration and slice the data based on custom date segments. Compare between different cohorts in a segment to infer the effect. Some of these custom segments are:

What is Instrumentation Effect?

Some errors arise due to testing tools and code implementations. The Instrumentation Effect occurs when the tool used is faulty or the deployed metric calculation is wrong. Incorrect deployment can lead to the wrong interpretation of results. Apart from these, metric definitions and calculations need to be updated periodically. As the technology evolves, there are multiple factors to be considered while revising the metrics. Attention needs to be paid to the instrumentation effect more keenly than the novelty effect, as instrumentation is the foundation of the AB experiment.

AA test results can help us to identify this effect. If there is a difference in AA results, one reason might be the instrumentation effect. After that, to validate the AA inference, we need to understand the metric calculation and data processing steps. Details on the AA test setup are discussed in the next section.

AB Experimentation is a widely applied technique in the eCommerce and Search engine industry to identify the best-performing variation of the product. However, AB experiment validation is often overlooked, which might lead to revenue loss in some cases due to external effects like Novelty and Instrumentation. Also, performing feature analysis is crucial in anticipating the impact and preventing potential user churn caused by underperforming features. Therefore, to implement an end-to-end AB experimentation process, follow the best practices, conduct feature analysis before the experiment, and carry out validity checks to ensure inferences hold true post the experiment.