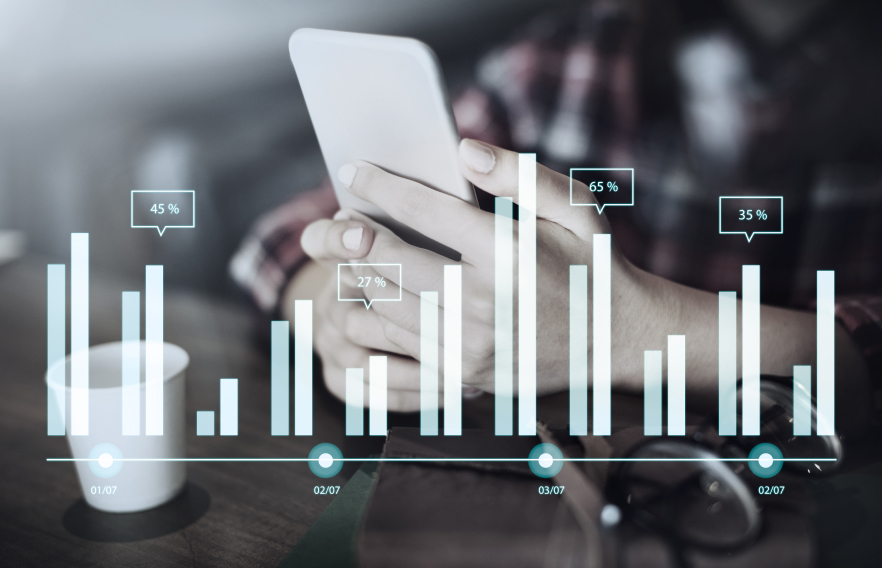 Use of Fuzzy Logic in Text Analytics: An Overview

Many businesses deploy advanced data analysis and Business Intelligence to improve their performance. These analytical processes involve handling data from different data sources. However, there may be multiple naming conventions that could create a conflict when integrating the datasets. This results in duplications and errors, causing inconsistent reporting and inaccurate business results.

Most of the mismatches while connecting the data arise in the Business Name (account name/ customer name) fields due to different notations. These may be present in sales, marketing, transactional, and social media data.

Hence, when we try to integrate all these data sources, it might result in many duplications because of incorrect naming conventions or multiple naming conventions. As a result, this may not accurately represent the company’s business analysis and the subsequent recommendation arising out of these data.

The impact of multiple naming conventions include:

Hence, the best solution would be to consolidate similar data automatically through advanced text analytics algorithms.

A practical solution to address the above issues includes using advanced text analytics with popular algorithms such as FUZZY LOGIC.

As a result, the algorithm will group all versions of Citibank and assign them to a standardized notation of CITIBANK LTD.

How does Fuzzy Logic work?

Let’s assume that there are company names from three different data sources (three excel lists). The algorithm will take one list as the source, i.e., the primary list, and cross-check with every single account name on the other lists. The threshold limits will identify two account matches, i.e., the algorithm will predict the distance between the words, which would help us identify the match for the account that is present in the primary list.