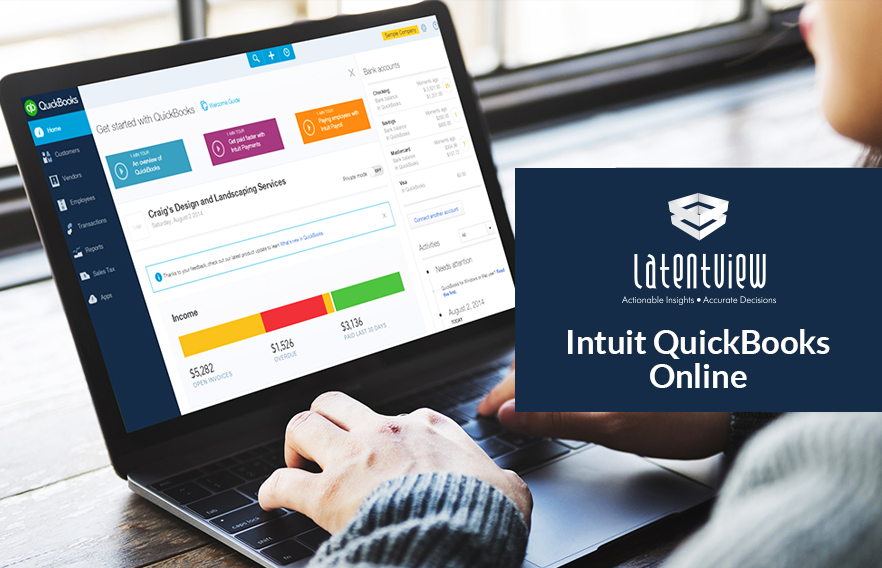 Intuit’s QuickBooks is an industry-leading accounting software especially among SMBs, that allows them to accept business payments, manage and pay bills and also offers payroll functions. In addition to its popular Desktop version, Intuit also launched a cloud-based version of QuickBooks, called QuickBooks Online (QBO) in recent years. While QBO continues to be one of the most popular online accounting platforms, it has come in for significant criticism from its customers on various fronts.

For Intuit, migrating users from QB Desktop to QBO is an important organizational priority. And for such a migration to be successful, Intuit needs to address the various issues that its users are highlighting around the QBO product. This analysis is aimed at understanding the reasons for dissatisfaction with QBO based on an analysis of users’ comments on QBO vs. other competing products on social media forums, and propose suitable actions Intuit could take to address these gaps.

Review on the analysis

In our attempt to understand the concerns of the users with QBO, we realize that there is a negative sentiment associated with it among the SMBs. The reasons are plenty with customer care, forced upgrade, high pricing and data loss being the crucial ones. This also explains why users prefer and migrate to competitor products where they find value for their money. Also, while comparing QBO with its Desktop version, we also understand that user-friendliness and the attributes associated with reporting, inventory management, invoice generation and payroll services are the areas where QBO misses the mark. On the other hand, we believe users prefer the product for the excellent multi-user ability, accessibility from anywhere and banking feature that it provides. To get such a holistic view of the users on QBO with respect to QB Desktop and its competitors, we identified two data sources – www.g2crowd.com and www.consumeraffairs.com. We then downloaded the conversations and performed sentiment analysis to identify the broad topics of interest/issues revolving around QBO.

Data for this analysis was extracted from the following social media forums: 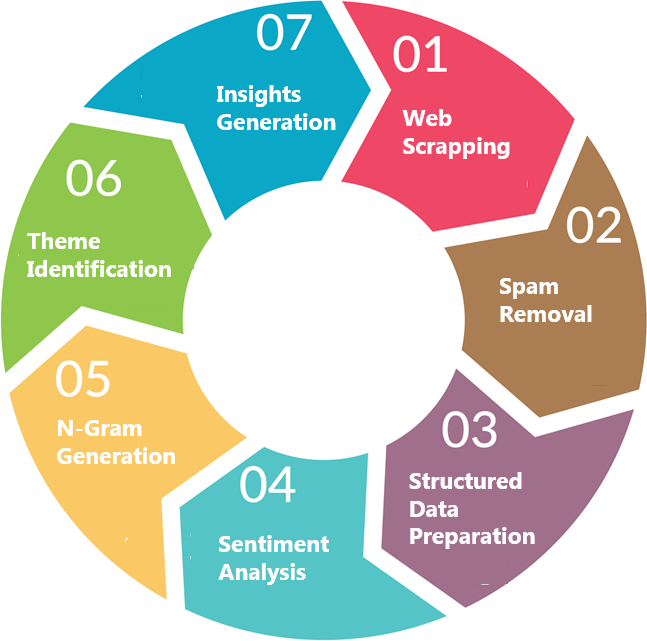 When comparing average ratings score and ratings distribution between QBO, QB Desktop and other competing products, it is quite evident that user sentiment around QBO is significantly weaker than both QB Desktop as well as other competing online accounting software. Among the set of products we analysed, QBO has the lowest average rating score and the highest proportion of 2 & 1 star ratings, see chart below: 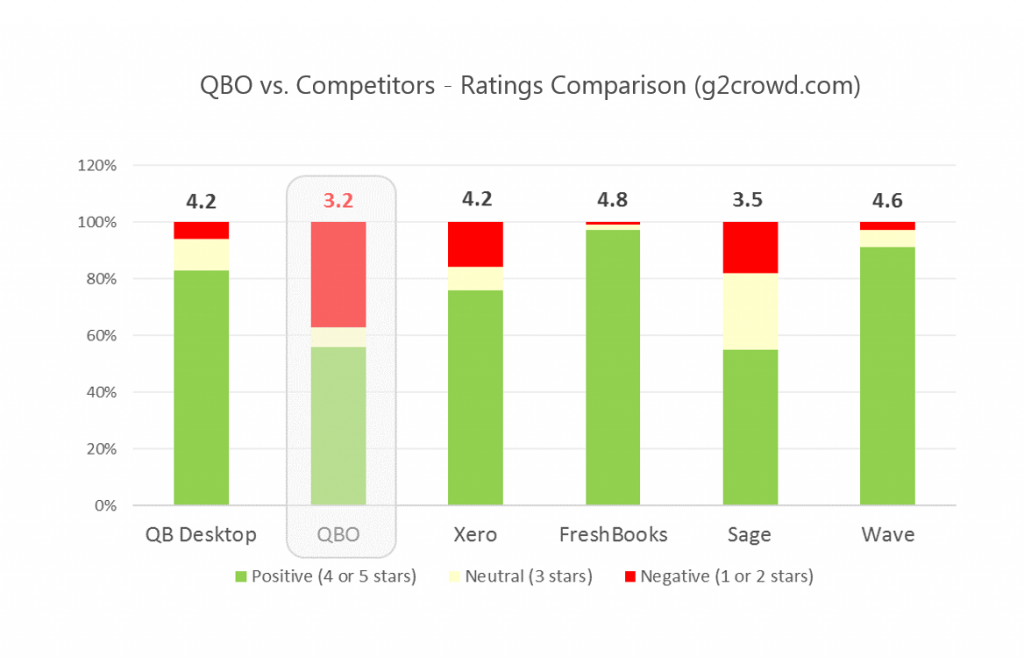 While analysing the profiles of the reviewers (from g2crowd.com), it was found that a majority of them self-identified themselves as small businesses (across all products), refer chart below. Since QBO is a dominant product in the small business segment, the negative perception associated with QBO within this segment is probably all the more cause for concern for Intuit. 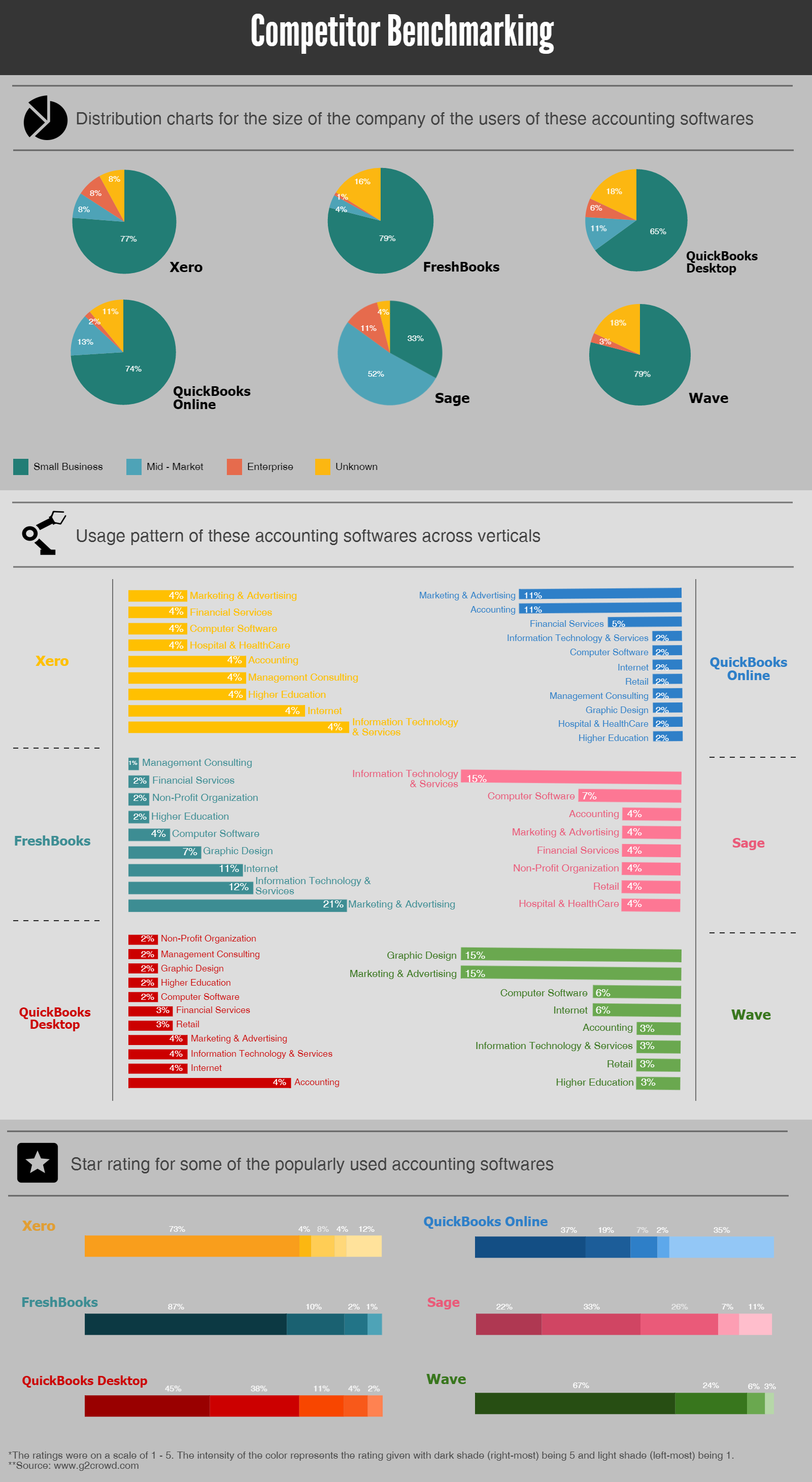 In order to understand the reasons for the negative perceptions around QBO, we did a deep-dive analysis into the specific topics / features associated with QBO that users were most often commenting on, and the sentiment expressed towards each of the topics. 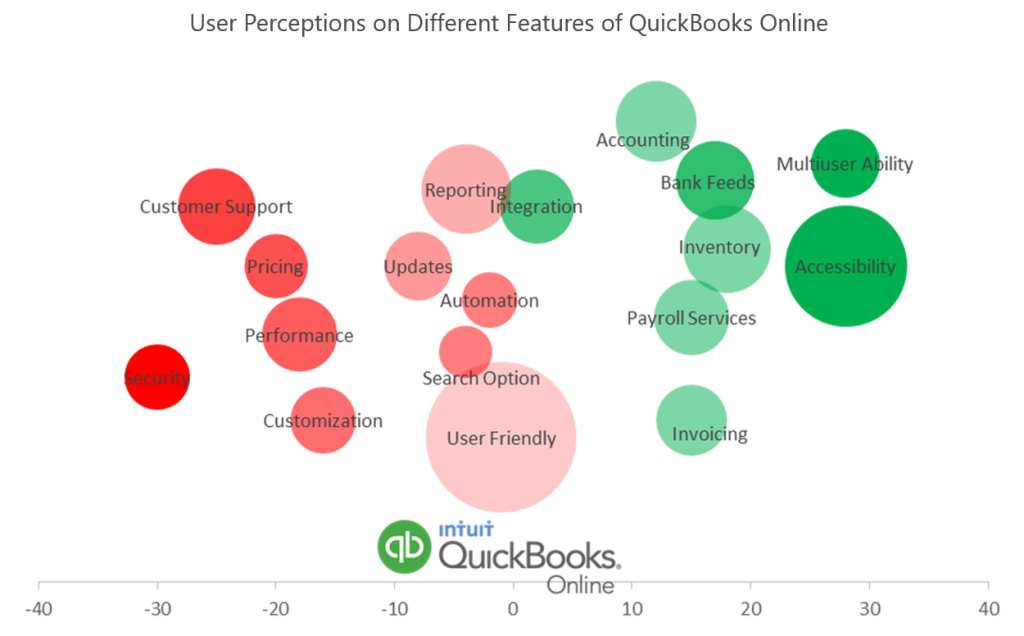 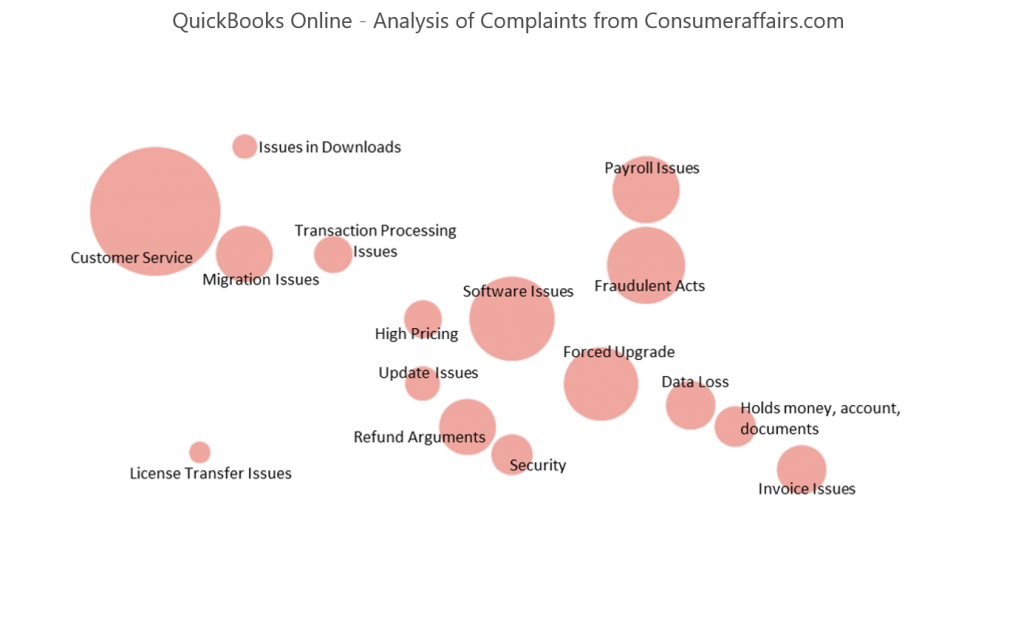 In general, lack of customer support is emerging as the key reason behind the significant negative sentiment associated with QBO, further impacted by product performance (on various dimensions).

Performing similar analysis on the desktop version and comparing the features with that of the online version, the following observations were made: 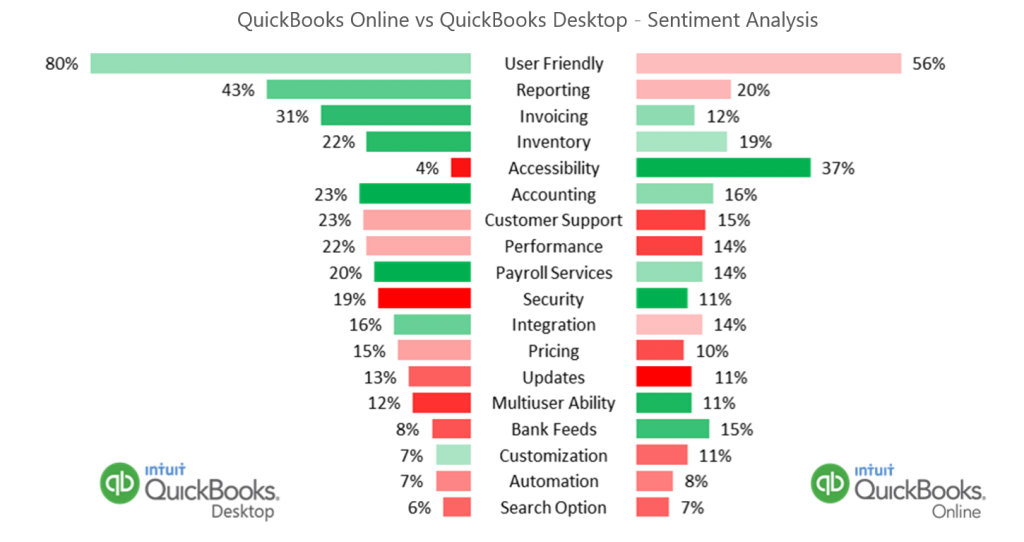 The above butterfly graph provides the affinity towards every topic and identifies the sentiment towards each of them distinctly for Desktop & Online versions. Also, the bubble chart below maps the perceptions towards the desktop and online product. The distance of the bubble is significant of how each theme is being fascinated by the users.

The following inferences are evident from both the graphs:

While comparing with the desktop version from the results obtained, there were some clear distinctions with respect to certain aspects that could be the possible reasons why the users are poised towards one rather than the other.

Our social media analysis identified the pitfalls of QuickBooks Online product with respect to both the desktop version and with respect to its competitors. Recognising the challenges faced in migrating existing desktop version users to the online version and converting potential customers to users of online versions will help resolve the concerns of the consumers better. This will facilitate personalized customer support augmenting higher conversion rates in the long run.