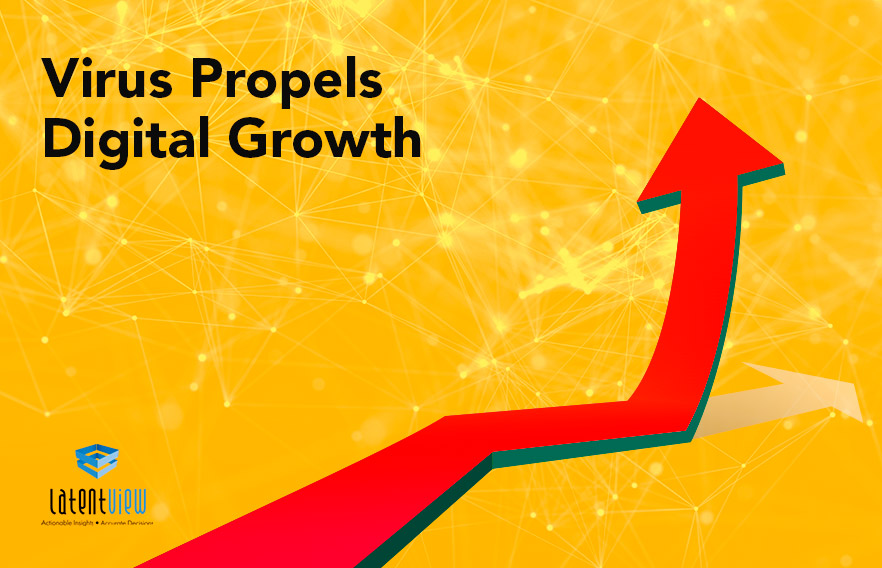 “Digital India is Not an Elite Concept Anymore”

A lot has been happening ever since the Digital India campaign was launched especially in the finance ecosystem. Digital payments witnessed a massive growth post demonetization, especially with the government and banking regulator’s attempt to make India a Cashless economy.

Even though the digital transaction space has seen a gradual rise, the recent Covid- 19 pandemics have changed the way in which businesses operate and the general public’s view on payment systems providing the impetus to take it to the next level.

The Gradual Rise of UPI:

With India being one of the fastest-growing smartphone market combined with the investments and efforts of Tech Giants Amazon, Alphabet Inc., Facebook in the Digital Payment technologies online payment has been made accessible to everyone and provide a seamless experience.

The UPI (Unified Payments Interface) based transactions have been on an increasing trend over the last couple of years. And now, because of the coronavirus and fear of transmission through handling cash, more people are starting to use the UPI platform for their day-to-day activities from buying groceries, pharmacy, mobile recharge, etc., and even small-scale vendors are shifting to mobile payments.

The number of UPI transactions, although declined in Apr’20 by around 20% Month on Month. There was a rebound as the economy was reopened as the transactions through UPI clocked a record high of 1.34 Billion transactions in Jun’20 with around 2.6 Trillion transacted amount.

The other beneficiaries of the pandemic are the Bharat Bill Payment System (BBPS), which witnessed around 84% Year on Year Growth in Jun’20 as the utility payments through the platform surged. And the other being the Aadhar Enabled Payment System (AEPS), which saw a massive Year on Year growth of around 196% and 199% in May’20 and June’20, respectively.

The decline in Card-Based Transactions:

Due to the social distancing norms and other precautions, there is a declining trend in card-based transactions. The National Financial Switch (NFS) witnessed around a 50% Year on Year decline from 0.34 Billion Transactions in Apr’19 to 0.18 Billion in Apr’20.

How does the future look for UPI?

One might argue that the UPI-based transactions have already been in an increasing trend, and even without the pandemic, it would still be growing. The data in hand also suggest the same, with Forecast showing around 1.97 Billion Transactions in June’20, which is way higher than the actual 1.34 Billion. But our hypothesis is that the Covid-19 has changed the view on the entire payments landscape, forcing businesses that previously were reluctant to digitize to implement the digital mode of payments.  Online payments are no more an urban phenomenon as the virus has quickened the pace of digital-payments adoption even in small cities.