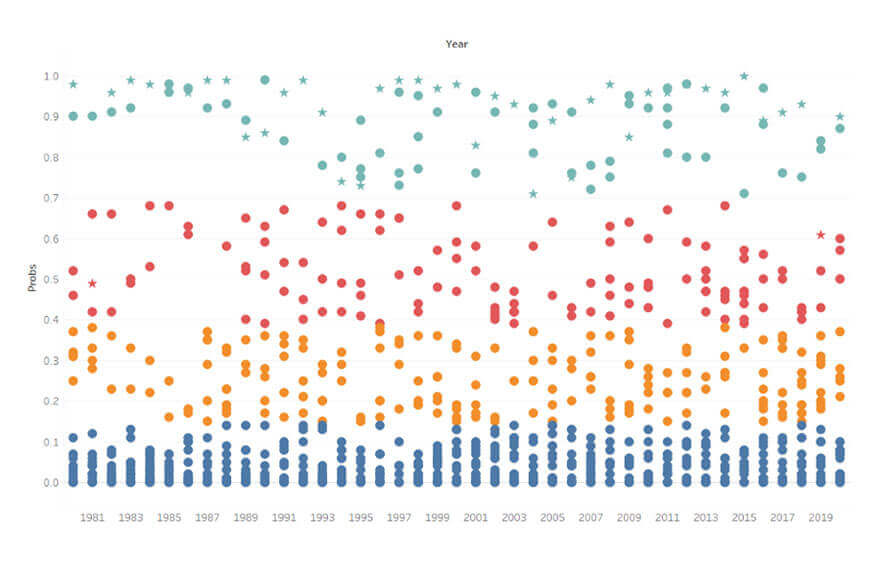 The NBA offseason is a wild time. There is a ton of volatility from players moving between teams and raw rookies coming in from college to coaching changes and entire front office shakeups. These moves keep the basketball universe on edge. After all, these moves are executed by teams with the ultimate goal of winning an NBA championship.

While many pundits and bookmakers tout their picks for the champion during the offseason itself, I have a different idea in mind.

A better time to predict champions would be before the playoffs begin. A full season of 82 games grants enough time for teams to build chemistry and improve their rosters through mid-season trades. With this thought process in mind, I set about trying to build a machine learning model that could accurately predict who would win the championship.

The dataset consists of the following data for each team dating all the way back to the 1979–80 season. The dataset is of size 1104 x 12.

We can classify the columns shown above into one of four categories:

Before we can go ahead and build a classification model on this data, we need to understand the problems caused by using an unbalanced dataset.

Using the training set as is would result in an inaccurate model because the algorithm receives significantly more examples from one class (‘Not Winning’) which causes it to be biased towards that particular class. It does not learn what makes the other class differentand fails to understand the underlying patterns that allow us to distinguish classes.

Now, after we generate training and test sets by performing a 75/25 split on the original dataset, we can run the Balanced Random Forest classifier on the training set.

After training the Balanced Random Forest classifier on the training set, we can see which features contribute most towards winning a championship.

A method of the Balanced Random Forest classifier called feature_importances_ quantifies the importance of features. A higher value indicates that this feature is more important.

We can see that the most critical factor is Win % which is a measure of how well the team has performed over the season. The next factor is having an MVP on their team. After these two factors, we see the best offensive and defensive players in the league contribute towards winning it all as well.

In a nutshell, a superstar loaded team that wins many games is more likely to win a championship compared to a team that wins the same number of games but has no superstars.

A very intuitive way of checking the performance of any classifier is by its ROC (Receiver Operating Characteristic) curve and its AUC (Area Under Curve). We can also compare these parameters with that of a baseline model.

Without diving into the theory behind ROC curves, it suffices to say that a classifier performs better if it has higher AUC. In this case, the baseline model has an AUC of 0.5 while our model has a much higher AUC of 0.95.

We can also look at the confusion matrix to calculate Precision and Recall.

Using the confusion matrix, we get 0.9 as Recall and 0.24 as Precision. The Precision of the classifier is low because it identifies multiple potential championship-winning teams. This behaviour resembles real life where we pick more than one team to win it all at the end of the regular season. So we need not try to optimize Precision.

Now that we have completed the model building and its evaluation, let’s dive into what the model predicts.

Firstly, let’s look at how the winning probabilities vary for the teams that actually won the title over the years.

We can take away some fascinating stuff from this plot:

Next, we can run a K-Means Clustering algorithm on every team’s winning probabilities to identify distinct groups within which each team.

We see that every team falls into one of four distinct clusters. These clusters indicate (from top to bottom):

Based on this clustering, we can simplify the first two clusters into “Contenders” and the next two into “Non-Contenders”.

After doing this, we can find out which teams have been title contenders for the most amount of time from 1980 onwards.

From this, we can take away some observations:

What started as an exploratory exercise to predict the chances of a team winning a championship led to several learnings and takeaways for me:

Before concluding, a final note — my method of measuring Team Composition Strength does not take into account age, injuries and lower productivity. I believe that by correcting this, the classifier would be even more powerful.

All data collected from Basketball-Reference. 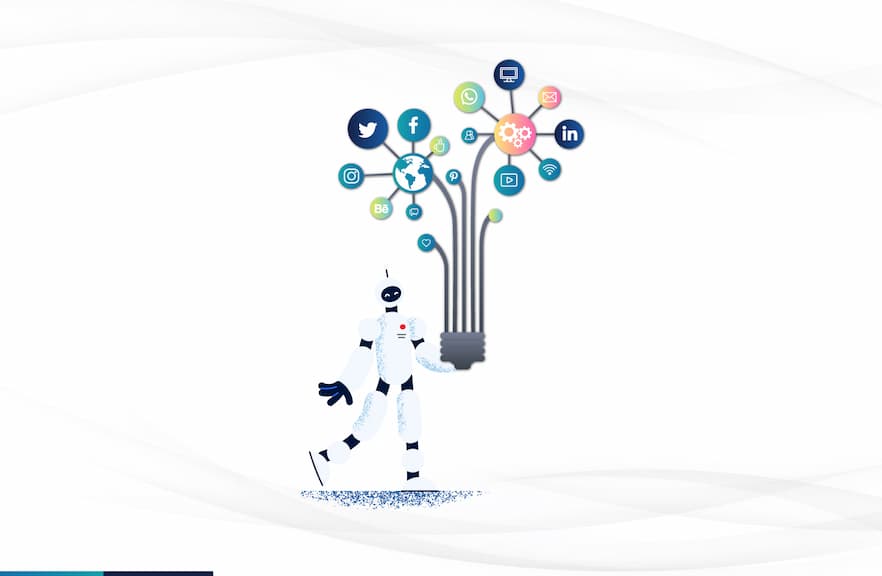 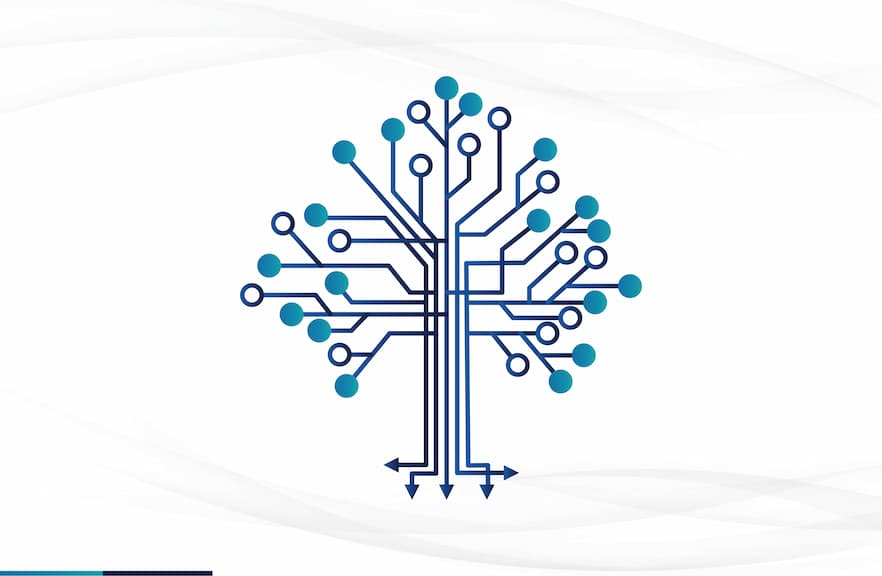 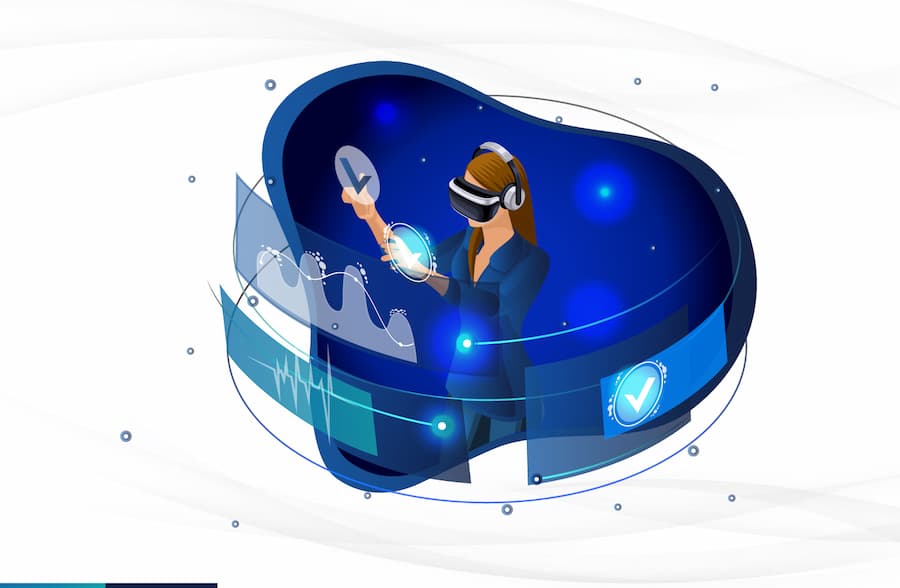 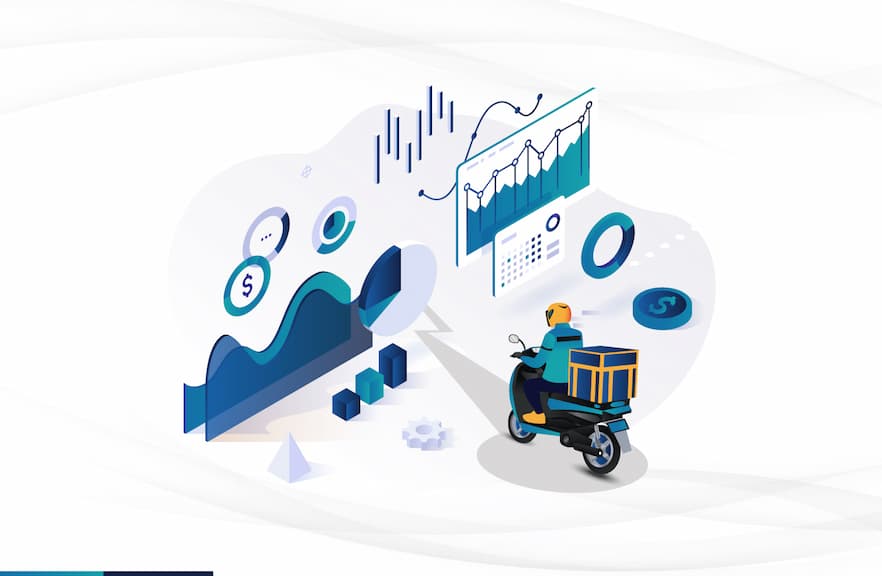 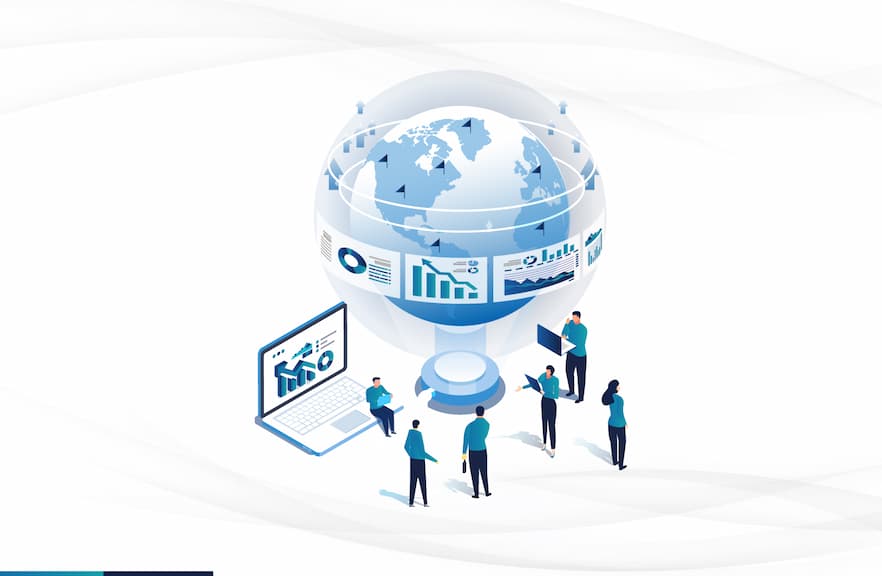 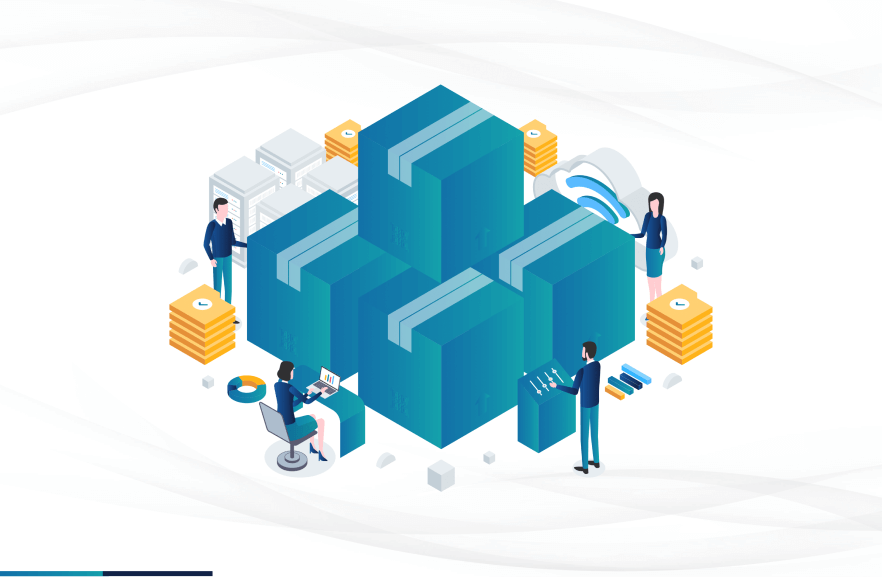 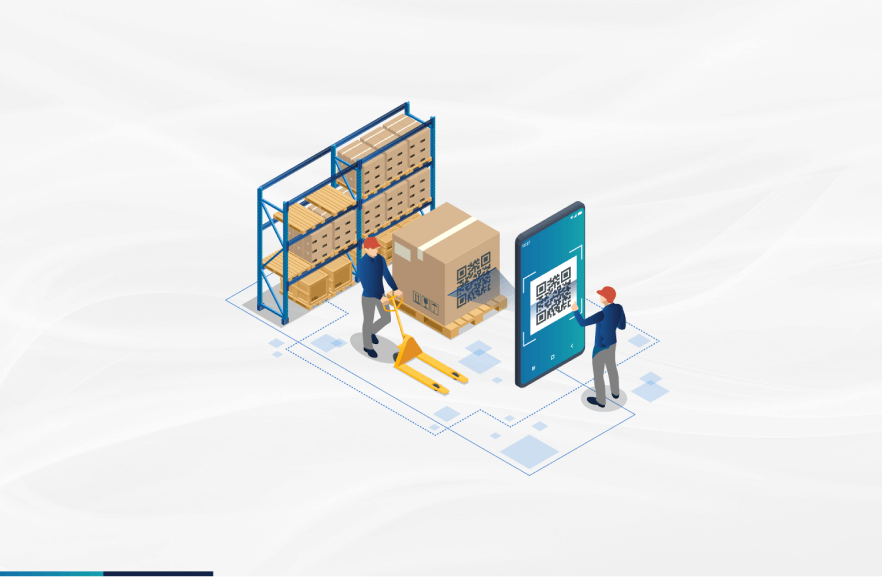 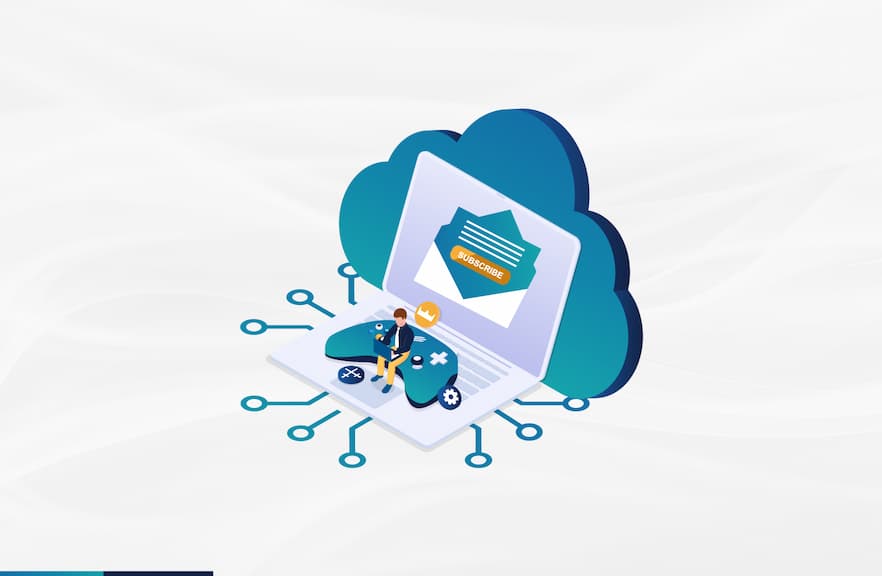 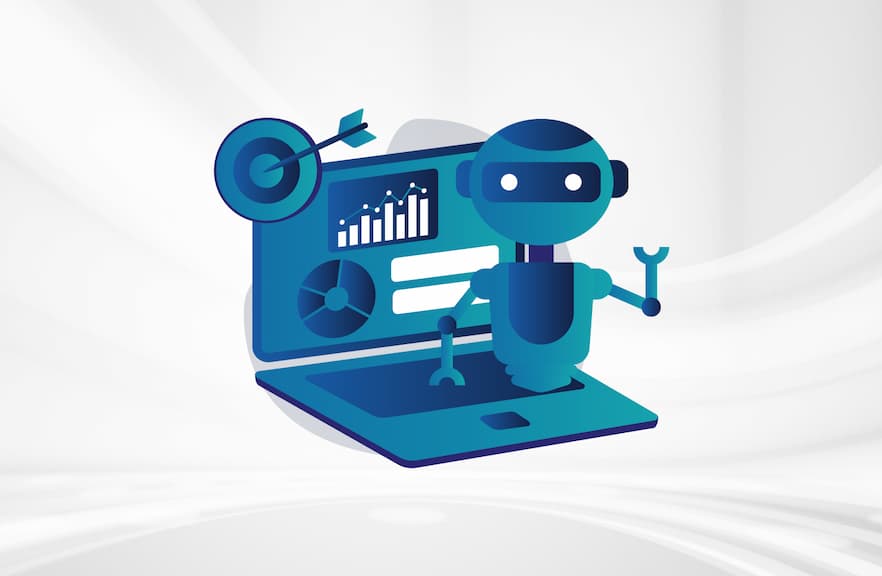